When It’s Time to Change the Game

As someone fascinated by productivity and self-improvement, I have access to a ridiculous number of productivity systems and hacks in my brain– even more if I look them up online or dig into the productivity bookshelf in my office. So sometimes my initial instinct when I sense a nagging issue is to start tweaking. 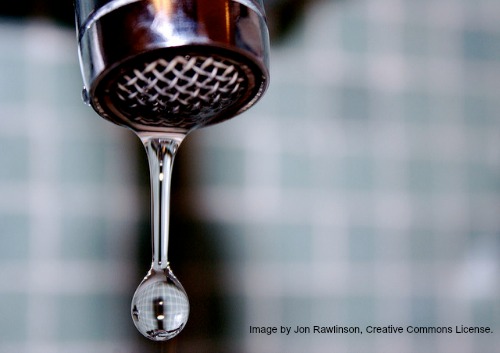 For some problems, a tweak or a better system is just what’s needed. Sometimes starting small or changing tactics can produce enormous change or clarity. I’m actually a huge fan of this approach and often it’s perfect… when you point it at the right problem. But it’s vital to practice discernment and notice when being more efficient is not enough to create the change you seek.

The best tactics won’t help you if you lack sufficient resources or the big-picture strategy is flawed. Avoidance efficiently masquerades as action sometimes. You feel like you’re doing something because you’re working so hard, but it’s not effective. It’s fidgeting in place, lots of movement but no momentum.

Do you have a problem that’s calling to you for bigger change? Here’s where to start when small is not enough, and it’s time to go bigger.

1. Ask yourself: What is the BIGGER decision I’m avoiding with small fixes? Make a clear choice. Act on it.

2. Invest a much BIGGER influx of resources into the challenge—usually time, energy or money. Often, this means you need to drop or drastically change other commitments or patterns. Or, it could mean asking others for help. (Even if the asking is hard.)

3. What is the BIGGEST change you can imagine making to address your challenge? Consider that change… seriously. You certainly don’t have to actually make the change– it might not be the right thing at all– but allow yourself to truly think as big as possible about what could change. Then think about some choices that might fall in between your tweaking approaches and the biggest possible changes. Perhaps your path lies somewhere in that middle ground.

4. Or, paradoxically, take a BIG step back from changing anything and completely let go all of those tweaks and hacks. What happens when you stop trying to make things happen? What happens if you merely let yourself see where you are with clear eyes and make the most of that, instead? Going with the flow for a time frees up resources that you were spending trying to change. This fallow interlude can help you decide whether you actually, truly, want to do what it takes to create change. Perhaps you realize from this experiment that you don’t want any change right now, and that’s okay. Or perhaps you become clearer that you truly are ready to take bigger action.

5. Get quiet and still. Ask the part of you that’s wisest, deepest, truest, most loving and completely beyond fear – is this a time for big or small or in between or even nothing at all? What does the truest part of you already know about this challenge? How can you apply that insight to make a big difference?

Do you have a challenge that is calling you to think bigger and step outside your standard problem-solving modes? What will change your game?